Empowering the profession to enable the user 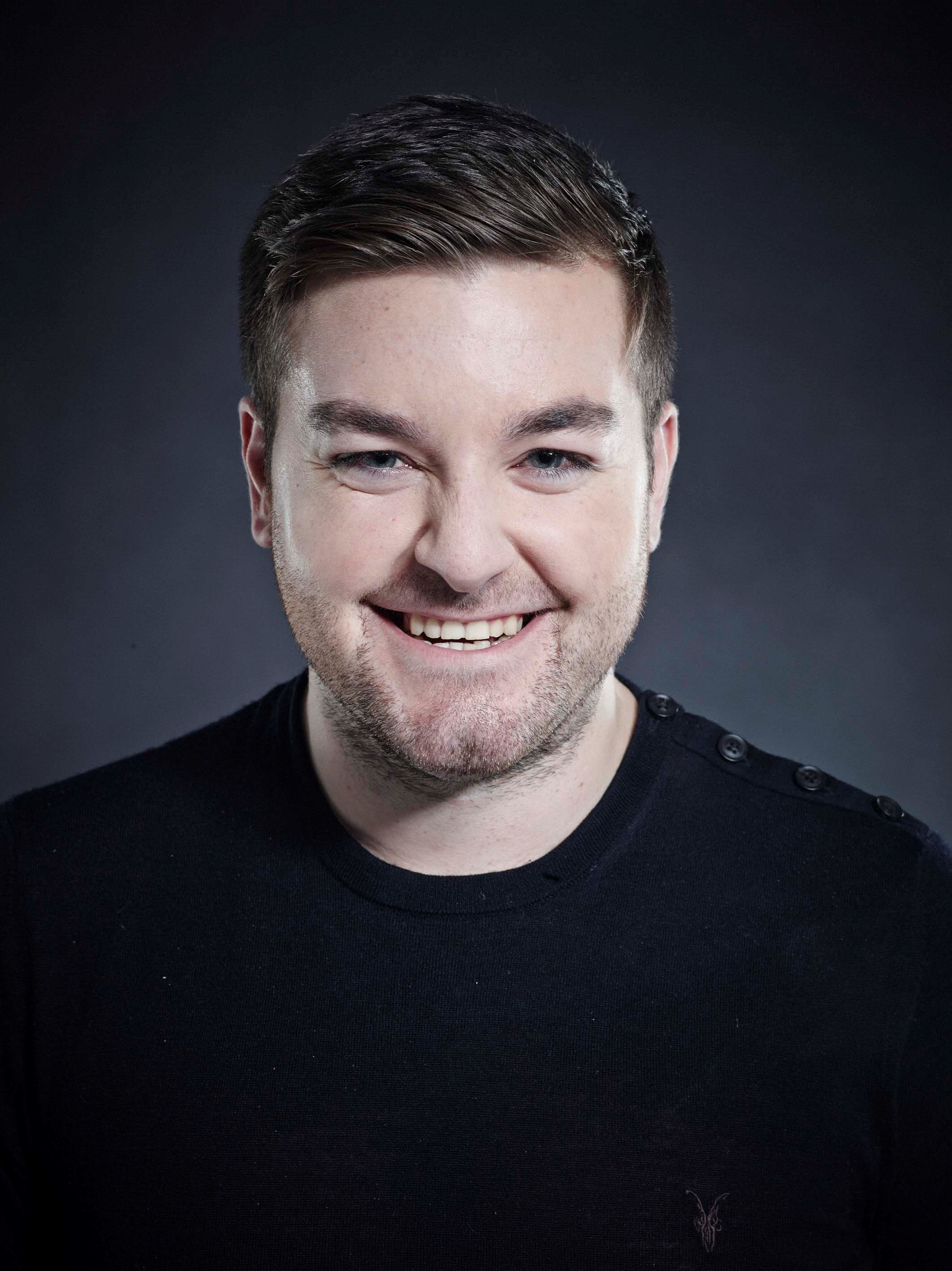 The British Association of Prosthetists and Orthotists is proud to announce the appointment of Alex Brooker as our Patron.

Alex is a journalist, presenter and comedian best known for his coverage of the 2012 London Paralympics and as a co-host on the TV show ‘The Last Leg’.

Alex has limb differences and had his leg amputated as a child. He knows the world of prosthetics and orthotics from personal experience and understands how important these services are for the people who need them.

BAPO’s mission statement is to ‘empower the profession to enable the user’. At BAPO, we recognise that Alex’s media work has positively challenged historic stereotypes of persons with limb difference whilst also leading an increase in wider public awareness of the modern lives led by those who access prosthetic and orthotic services. Through his comedy, Alex has broken the taboos of discussing limb difference, directly tackling social perceptions. As such, we believe Alex epitomises the theme of ‘empowerment’ and ‘enablement’; he is clearly a role model for many prosthetic and orthotic service users.

At BAPO, we are thrilled to welcome Alex’s patronage and look forward to working in collaboration with him in the future.

© 2018 The British Association of Prosthetists and Orthotists
This website uses cookies to improve your experience. We'll assume you're ok with this, but you can opt-out if you wish.Accept Read More
Cookies Policy
Necessary Always Enabled